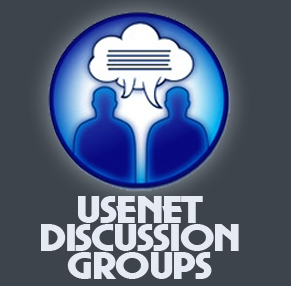 Web based discussion groups/Internet forums (‘forums’) have a complete correlation in structure and organizational methods as its Usenet- father. The grand difference is the centralization and the limited audience that forums deliver versus Usenet. Again, we’ll use the muscle car fan. On Usenet, the group or newsgroups for this are one basic ideal of the topic. Typically, the group with the most articles at any given time of the group is obviously the most popular one. The delivery of articles in newsgroups encompasses a worldwide audience on the particular category.

« Back to ‘Uncensored Usenet’
Forward to ‘News Readers’ »