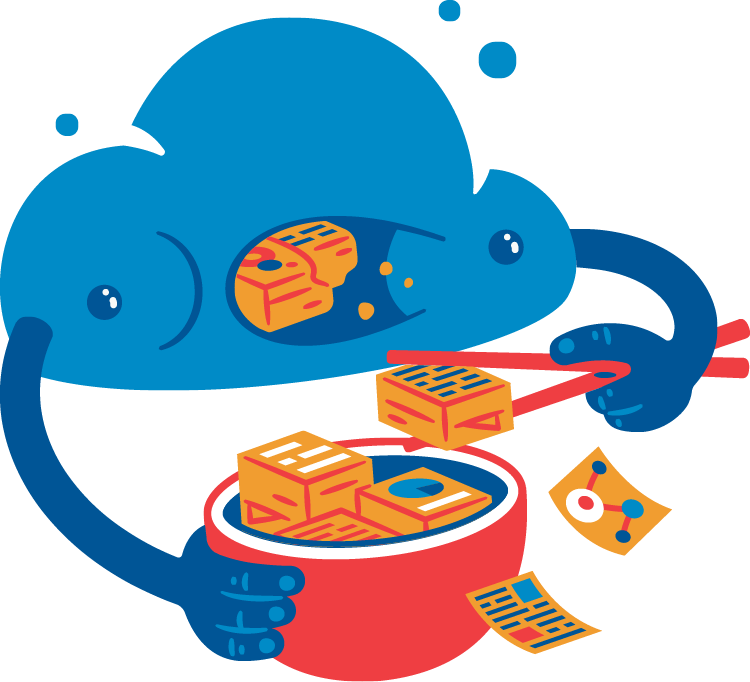 Usenet is a global network of news servers that allow users to exchange messages and files. A Usenet feed refers to the flow of data from a Usenet server to a client. The size of a Usenet feed is typically measured in bytes and reflects the amount of data that is being transferred between the server and the client.

Usenet feeds can be configured to transfer different amounts of data based on the needs of the user. Some users may want a smaller feed size in order to save bandwidth, while others may want a larger feed size in order to receive more information. The size of a Usenet feed can also be affected by the number of messages or files being transferred and the size of those messages or files.

In 1979, Usenet was born from an idea to share information through the Unix operating system. After picking up steam through the 1980’s, it encompassed more than 11,000 computer networks by 1988. It was not long before Usenet users found more to talk about than Unix and as the community grew, so did the variety of subjects that Newsgroups began to cater to.

Over the years, Usenet has increased leaps and bounds, once again demonstrating how Usenet is easily adaptable to changes in technology.

Nowadays, newsgroups are in the thousands, and represented in our timeline below, the sharing of information is more relative than it was in its inception, dictating the strength and longevity that Usenet represents. At 30 years young, it becomes apparent that Usenet will only continue to be a grand resource for communities to share information.